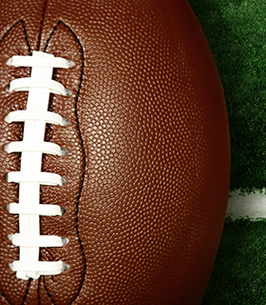 In addition to his parents, he was also preceded in death by his brothers and sister-in-law, Johnny Martin, and Leonard and Sandra Martin; sister and brother-in-law, Gladell and Charles Pitts.

Graveside services will be held at 2 pm on Tuesday, June 7, 2022, at Eastview Cemetery in Mt. Airy, with Rev. Jon Huebner officiating.

The family will receive friends from 12 noon until 1:30 pm on Tuesday at the funeral home prior to the service.