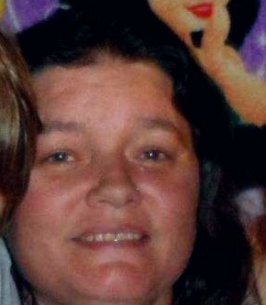 Born on February 12, 1970, in Gainesville, she was a daughter of the late Phyllis Free Millwood and Eugene Millwood of Gillsville. Mrs. Alexander was a homemaker and of the Christian faith.

No formal services are planned at this time.

MCGAHEE-GRIFFIN & STEWART FUNERAL HOME OF CORNELIA, GEORGIA (706/778-8668) IS IN CHARGE OF ARRANGEMENTS.