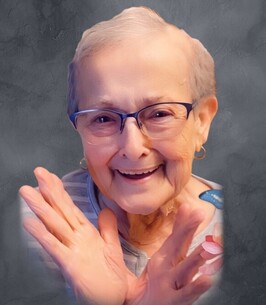 Born on July 29, 1938 in New Castle, Indiana, she was a daughter of the late James L. Gormon and Johanna Smith of Indiana. Mrs. Richard was a homemaker who enjoyed playing bingo. She was a member of the Sertoma Club and of the Trailblazers Four Wheel Drive Club. She was of the Christian faith.

In addition to her parents she was preceded in death by her husband, Thomas Elie Richard, Jr., and sister, Donna Jean Chausse.

A Celebration of Life will be held at a later date.